This is a great activity that you can do younger than you probably think. I noticed in the early 5s that a child becomes interested in how things change over a continuum. This led me to teach about angles.

We first made angles with a protractor. I simply taught him how and he did it. 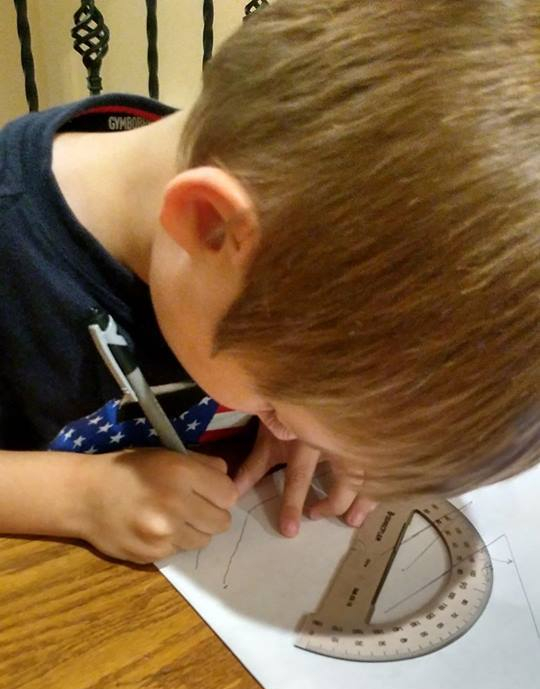 Then I used the same protractor and measured angled with our door. I did 90 degrees for him. 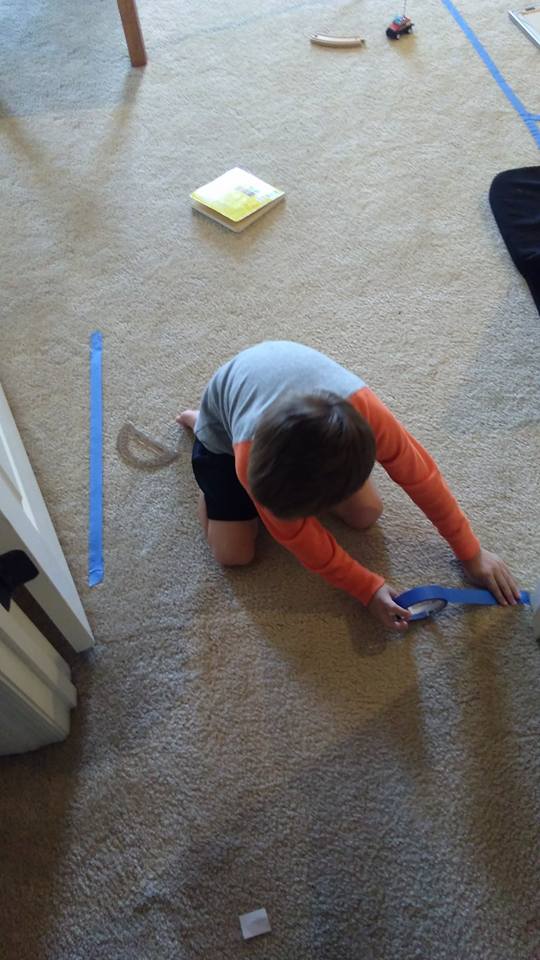 To my SHOCK, he took over and did several angles on his own. 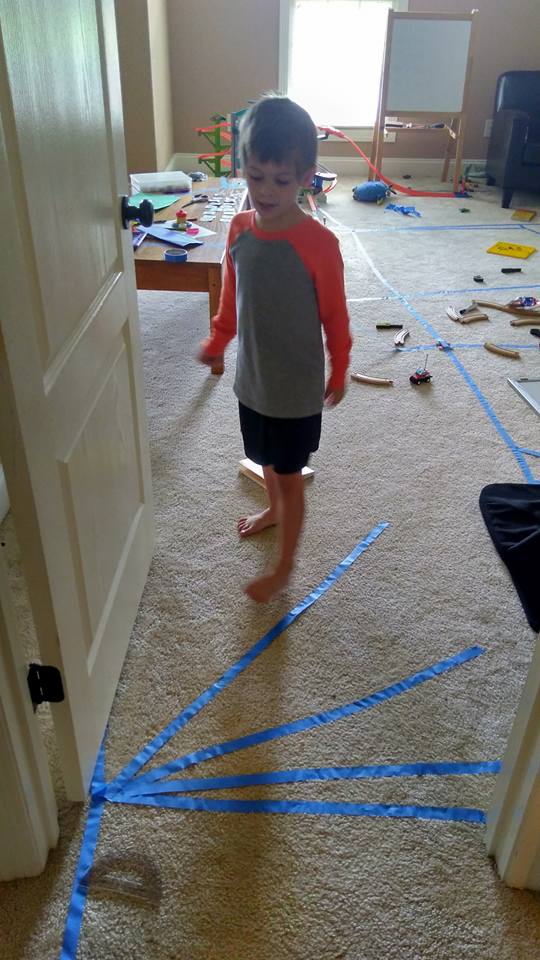 We had an LED flashlight that helped us make the angles.

He started to notice narrow and wide angles often after this. Later, he solved a logic puzzle in which the function was dependent on the number of right angles. He clearly got this concept accurately at a young age.