In Part I of this series, I discuss the mind-body dichotomy in science education. In Part II, I talked about bridging ideas and reality by presenting information about reality in an intellectually organized way. I take the mind-body integration a step further: I include emotions. Yes, emotions!

Used properly, emotions are powerful at educating children. For instance, when I teach that the teeth of a carnivore and the teeth of an herbivore are different, I don’t just hold up the diagram of each animal’s skull–although I do do that. I also hold up a model of one of the animals and show its scary teeth and ask if they would be terrified of it. The answer is a resounding yes! I then hold up a model of an herbivore, such as a cow, and ask if they would be scared of it. The answer is always no. It makes a big impression. It’s a healthy brain connection too: scary teeth = terrifying = run. If you have read about trauma and its effects, you might know that training like this can be healthy if a person has an out-of-whack threat system. 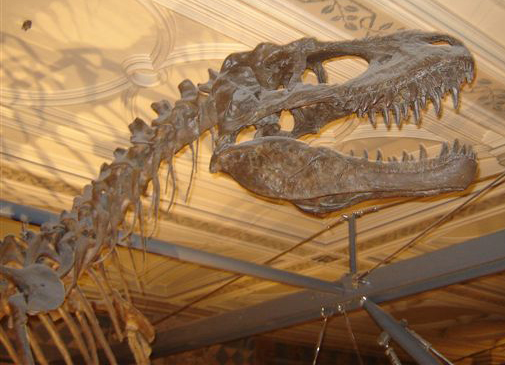 Yes, I use emotions in how I teach. I don’t see how you can’t. Taking the animal world as an example: it is filled with all sorts of emotions. How would you feel day in and day out if you were a bullfrog, knowing snakes who want to eat you lurk about? 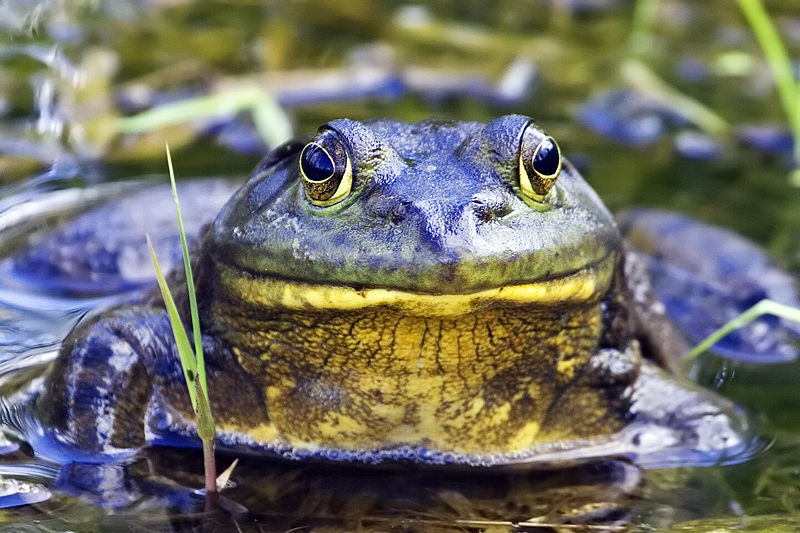 I come back to my main purpose of teaching science: to show that it’s like a beautiful picture to see. When I give lessons on how animals adapt, for instance, the very best way to give this lesson is with a play. I have my children play the part of the animals. I have them, for instance, sit like a shy octopus who doesn’t want to get eaten, who, when threatened, throw their blankets around them as “ink” to avoid the scary predator. We sit in “trees” as large cats ready to ambush our prey. The examples are endless. We talk in these lessons about how each animal is uniquely adapted and has its own strengths and weaknesses. This fantasy play, in which we create a live 3-D scene in our home, is perhaps the single best bridge between cognitive knowledge and its application to reality.

I similarly love for instance the Wile E. Coyote books on science. Wile E. constantly wants to catch Road Runner but he can’t! The emotions it takes a child through are fun: his lack of understanding causes him to SPLAT into a wall. It is clear concept formation combined with emotions: there is a wrong way and a right way and the wrong way is exaggerated for the child.

In Part IV I am going to talk about the importance of hands-on practice at problem solving with the newly acquired information.

See my Elementary Science Program. Bookmark it and come back for more!