Around 3 years, 10 months, I had so many communication issues with my preschooler. She kept saying “That one! That one!” when asking me to look at something or pick a movie, and I had no idea what she was pointing at. It can be frustrating, especially with how whiny or aggressive they can get at these ages, not to mention trying to tend to your many other responsibilities. Of course we would say something like, “I need you to go point at it” or the like, which would sometimes make her cry harder.

I really thought about how she was trying to communicate and couldn’t and what I could do to help her. I thought about playing some kind of game, such as hot/cold, where she has to try to correctly point out something to me.

In the moment one day, while I was pondering what kind of game to make up, she started doing this. We were outside and she pointed to some shrubs saying, “Look at that!” Me, “What?” Her, upset, “THAT!” I turned it into an “I Spy” game. I said, “Emily, could you do an I Spy question for what I am supposed to look at?” She loves I Spy games. She said, “I spy a bug!” Well as it turns out, the bug had flown away. She would have never been able to point at it. Whatever was going on in her mind, she was unable to articulate, “I saw a bug but it flew away. What happened to it?” or “When can I see it again?” or whatever was going on in her mind.

We had other similar communication errors at this age. At nearly 3 years, 11 months, we were going to Walmart one day. She started whining, “Are we going to the orange one or the gray one?” I had no idea what this meant. I said, “Gray? I don’t know what that means.”  And she kept whining and whining about the orange/gray thing while I was trying to drive. I wish I could articulate my emotions better, but as I type this out, it is hard to describe how annoyed and frustrated I was to be trying to drive with a whiny preschooler and have no idea what “the gray one” was.

As it turns out, at Walmart, the grocery pickup area is colored orange. The door to walk in to Walmart is colored gray. She loves to go in to the store. She doesn’t like when we do grocery pickup, because we pull up to the bay and get our groceries and leave. She was asking if we were doing pickup or going in the store. I didn’t figure this out until we were at the store. Now I know.

I’m not sure how much I can help you in these moments, other than to say that how they categorize things in their mind or what they are dealing with are things that make no sense to us or is something they can’t articulate well. It really doesn’t matter how educated they are or articulate or mature. When they go through new mental growth, they notice new things and often don’t have the words to describe it at first. Or when they play around with a new skill, such as categorizing more things, they do it in a way different than adults typically do it. Dr. Gordon describes in Parent Effectiveness Training that children “encode” their messages. Sometimes we need to decode those messages. 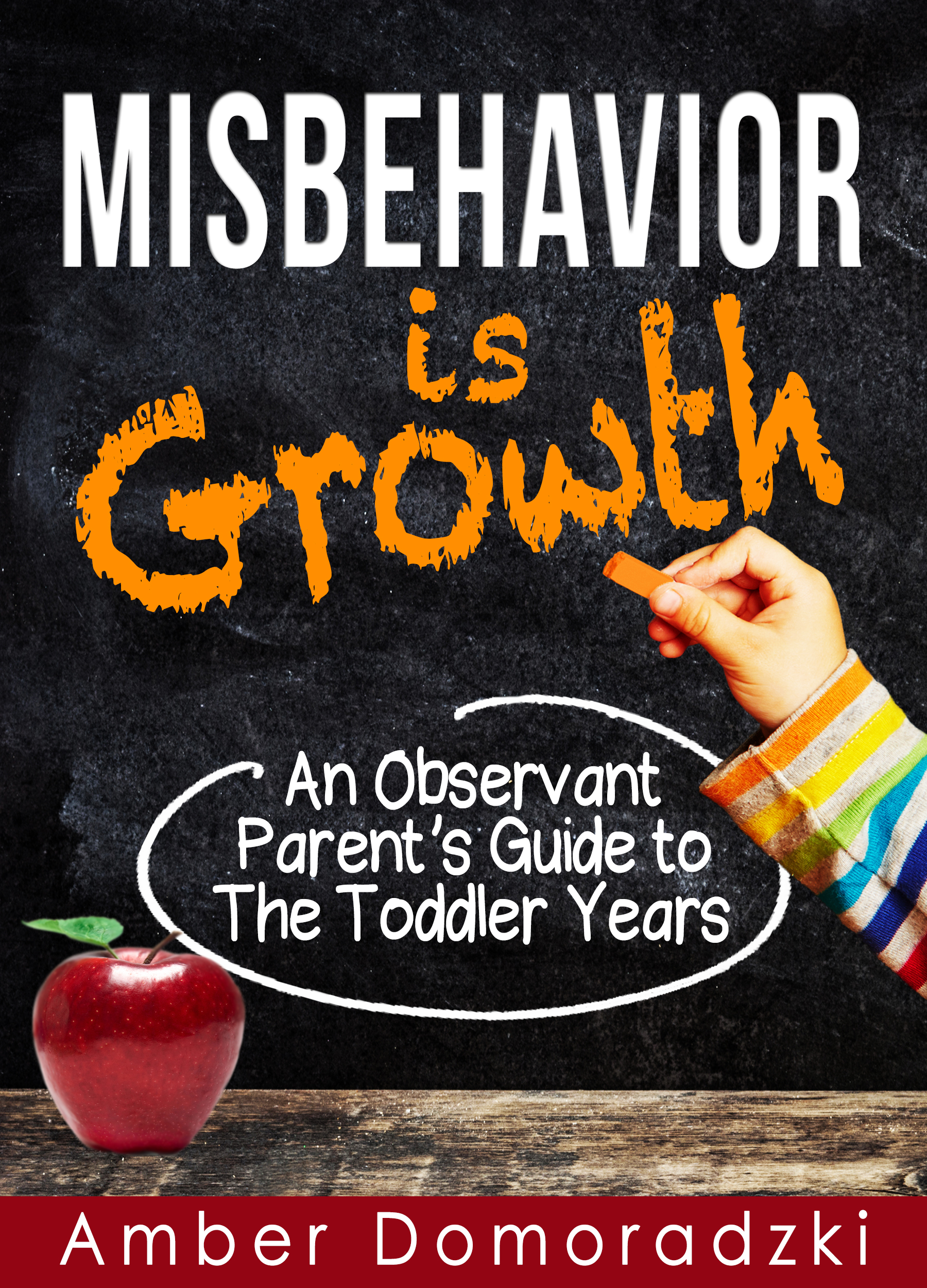